It’s undeniable that nowadays, many worry about market saturation in New Jersey. In fact, it seems that the steady increase in profits is worrisome for some. But, one of the key thing that experts have said is that New Jersey can overcome market cannibalization. If and only if it re-invent itself. And a latest legislative move is proving that the Garden State is banking on eSports to prevent mistakes of the past. And frankly, it’s not a big surprise to see New Jersey enabling better to gamble on the outcome of eSports matches.

After all, its a product vertical on the rise. And could potentially generate Million in tax dollar too. But the approval of eSports betting comes with a few restrictions. And restrictions that eSports fans are not happy about. So what are they exactly? 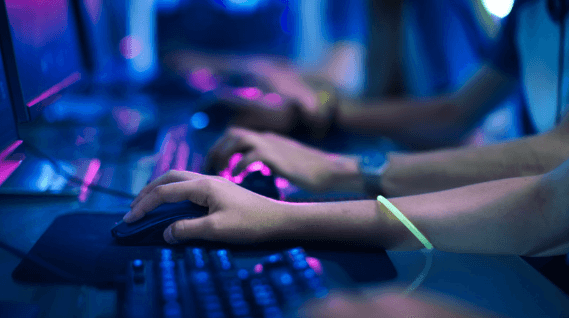 One of the big cause for concern in the new bill is that although it allows betting on eSports events, all participants need to be 18+. And most tournaments don’t have an age restriction to enter. So, it could prove hard to get odds and place legal bets on eSports.

Nonetheless, it’s worth knowing that in the States there 2 major tournament organizers, ESL and Dreamhack. Dreamhack doesn’t impose an age minimum to its participant. So, they’re out of the race. But ESL Does. So there still hope to get a few odds on first-person shooter’s tournament like The Call of Duty World League and CS: GO and Rainbow. And this, as long as game developer keep the age restriction, to play it at 18+ too.

is Fortnite out of the question?

Although Epic Games didn’t confirm any details about upcoming tournaments on US turf. It’s fair to say that given the demographic this console game attracts; the chances are slim to none when it comes to getting betting odds on that tournament.

Plus, Fortnite is 13+ games, so unless a new bill is drafted and significant amendments are made the chances are you won’t be able to bet on Kyle Giersdorf (aka Bugha) to win the next Fortnite World Cup. Or at least not for a couple more years since the local eSports pro from Pennsylvania is still only 16 years old. But all good things come to those who are patient, right?