As New Jersey prepares itself for the legalization of marijuana, many towns are already debating if they’ll sell cannabis or not. However, there is no debate going on in Atlantic City. In fact, the city’s newest mayor, Frank Gilliam sees this as a way to restore economic activity beyond the Boardwalk. He also thinks it will bring a fresh source of revenue. Also, he believes that this is a matter of social justice more than anything.

AC in the Near Future

In recent news, lawmakers have suspended the vote on legal marijuana, but that doesn’t mean it’s not happening. The truth is, they just need more time to make some final tweaks to the bill before proceeding.

In the meantime, AC is gearing up to make their city 420 friendly. Even Gilliam took a trip to Las Vegas to explore how they’ve integrated legal marijuana with casinos and nightlife. Afterwards, Gilliam said he would like to see Adult Entertainment Districts where cannabis could be used freely.

According to the mayor, he doesn’t want people just to come, buy, and leave. Instead, he’d like to see AC become a destination where people can come and enjoy it, but in a controlled area. He also said that he’d like to keep marijuana use separate from the casino industry. 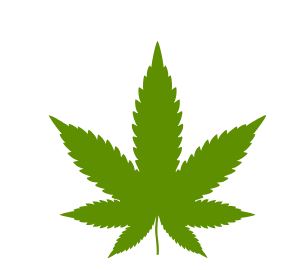 As of now, he’s seeking ways to take advantage of his site’s location to create a zone where smokers could enjoy the best of both worlds. So as this story continues to unfold, stay tuned, there’s much more to come.