A relatively new games developer can breathe a sigh of relief and keep their head above the water with pride, after a successful investment run. That basically means that the UK based company, 4ThePlayer can finally turn its compass to the West and set sight for the US market. That should come as a great piece of news for the US demographic. As the company so far, has only got met with praise and kind words from the European market. This after producing some of the best-ever seen games. Both in presentation and implemented mechanics and features. So, with further ado, let’s unroll this two-prong headline news. 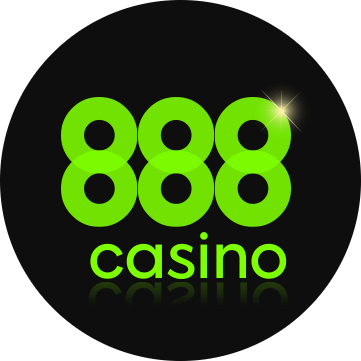 Big names in the industry support the products

Any player and industry follower knows the names, Gil Rotem and Steve Schrier. Where Mr. Rotem might be most known for his time at companies like Bet365 and 888. At the same time, Mr. Schrier has held positions in esteemed organizations like Scientific Gaming Digital and Playtech. However, the list is much more extensive than just these two names that choose to reach into their pockets and support the project. What we try to relay is. It simply shows the kind of support the up and coming mobile-first games developer backs by. In total, the list comes in on 7 names, including the company’s founder, Andrew Porter that collectively raised a presuming jaw-dropping undisclosed seven-figure sum.

First, all titles coming from the 2018 founded studio are video slots in their own words, “Games we would want to play” and “we are also not afraid to innovate”. Sure, you might have heard those exact words spoken before. But in this instance, the words actually mean something. Where every title offers something unique and engaging. All from complex and well-paying math models to groundbreaking mechanics. Including in the list of top-performing titles on the way to the US market are 9k Yeti, 123 BOOM, and 6 Wild Sharks. After all, their mission is to “create the most exciting games for players”. In the end, it’s something new that delivers thrills and exciting times.