Home Casino News Fox and FanDuel in a pricing dispute

Fox and FanDuel in a pricing dispute

To understand this news, we need to make a couple of things clear first. Fox Corporation confirms the details that the organization is filing a lawsuit against the online gambling veteran Flutter Entertainment. More precisely, the legal action directs towards the US-facing operation, FanDuel Group. And concerns, the changed share pricing, that the group initially thought was on the table. Basically, Fox had the intention to acquire shares in the group at the same price Flutter paid in December as of 2020. And here is where the dispute starts. Basically, the main shareholder believes that the difference in the price is not directly comparable to what they were in December. Where Flutter says that they will “vigorously defend its position”. 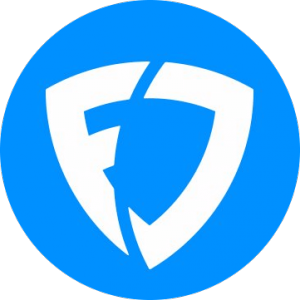 The fair market value is what’s on the table

According to Flutter, FanDuel, if you prefer, says that Fox should and needs to pay a fair market value for the intention to buy 18.6% shares in FanDuel. And the “fair” value in the seller’s eye is first achieved after an initial public offering if that road of the venture presumes. If not, the pricing should get determined by involved banking operations. Whatever the case may be, “fair” market value is far from the same as it was at the end of the last year. What we do know is that none of the parties will buckle under pressure and give in. As such, we are most likely to see this go on and end up in the news later as the year goes on. That we, of course, will cover.

The fine print does tell a story

To sum up, after the lawsuit from Fox, Flutter stated that. “An arbitration mechanism in place at the time”. More precisely, when Flutter increased it’s owning from 57.8% to 95%. This by terminating Fastball’s economic interest. “The merger announcement to get conducted in the event of a disagreement between the two parties relating to the option”. That now is the case; such a process initiated by Fox. And, here we are, so stay tuned as the final word is not said in this matter.