There’s been a lot of buzz recently about the Caesars-Eldorado merger. And the truth is when giants team up, it always creates a huge wave across the industry. But have we thought about what these changes really are? And how this will affect the players in the end? Well, first of all, once complete Eldorado will control over four of Atlantic City’s nine casinos. Tropicana, Caesars, Harrah’s Resort and the one that most people talk about, Bally’s.

Why is this the case? Well if you didn’t know, Caesars might get forced to close one of the four casinos in AC because otherwise, they would get too much control over the market. And, the word on the street is that the one closing is Bally’s. However, that’s not a certainty yet. At least, industry experts have other plans for the venue it seems.

More than one option

Bob Ambrose recently spoke his mind up. And because he’s an industry consultant and professor at Fairleigh Dickinson University, everyone listened up. In fact, Ambrose believes that Caesar might absorb Bally. He even believes that it would be a huge mistake to sell it or close it. He even added that an option to both reduce costs and comply with State demands would be to turn bally into a non-gambling venue. So Bally could be an exclusive restaurant and hotel. Or its saving grace could indeed be eSports. But it’s too early to tell. 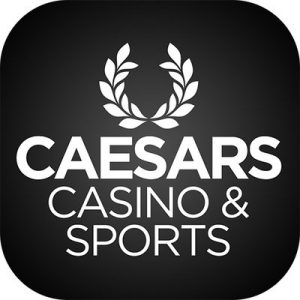 Undoubtedly, a complete shutdown of Bally would impact the job market in a big way, and not for the better. Even Unite Here Local 54 wants Eldorado or Caesars to comment. But so far nothing… And naturally, this causes anxiety, at least for the workforces who foresee history repeating itself.

What’s worrying in this situation is that Eldorado and Local 54 relationship is very positive. And even if the pair had the chance to grow their “friendship” after Eldorado bought Tropicana. Local 54 still ignore Eldorado’s plan. But perhaps this is normal. After all, it’s not just jobs that are on the line, but the stock market too. And when it comes to the stock market, Mum’s the word.