Indeed, the state’s Division of Gaming Enforcement has just approved this new source of revenue, and this could mean a whole new audience for the sector. Generally, the casino and sports markets appeal to an older audience. However, this will attract younger people who may not be interested in casinos, but spend a lot of time playing video games. 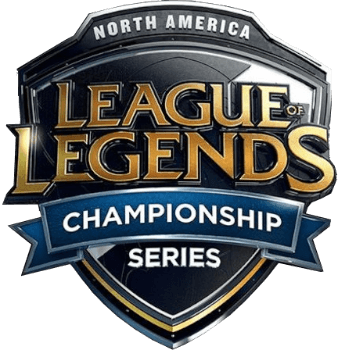 The First Steps in a Growing Market

Already, casinos are taking the first steps. The Borgata casino has got the ball rolling by taking the very first bets on the League of Legends Championship. Plus, big names are getting in on the act. In fact, Howard Eskin from Fox 29 placed a $100 bet on the tournament.

The E-Sports industry is growing at a very impressive rate, and Atlantic City wants a piece of the action. The President of Borgata, Marcus Glover, is pleased that Borgata is at the front of the queue. He describes this as “a way to engage with the future generations of e-sports fans and sports fans”.

Esports on the Rise

Already, esports is doing well in the US, and it’s just getting bigger year on year. In fact, this year it attracted an audience of 453 million worldwide and made $1.1 billion, up 27% on last year. Estimates predict that by 2022 it could be worth $1.8 billion.

Back in 2016, Downtown Grand, Las Vegas, built its own esports lounge. Furthermore, they have already held their own tournaments with William Hill taking the first bet. Now, more and more huge names in NJ casinos are taking this road, including MGM and Caesars. It might not be the biggest US market at the moment, but it’s one on the rise.