One of the biggest names in online gaming, Playtech, has announced that it has launched its casino content in New Jersey with long term partners bet365. As a result, bet365 in New Jersey will go live with some of Playtech’s top games such as Frankie Dettori’s Magic Seven, Great Blue, and White King.

This is a massive deal for Playtech as it marks its first step into the US gaming market. Furthermore, there are plans to team up with even more New Jersey operators in the next few months. This move comes just one month after Playtech received regulatory approval to operate in the NJ market. On top of this, Playtech has also started the licensing process in several other US jurisdictions.

Growing in New Jersey and beyond

Bet365, on the other hand, has been in the US since 2019. However, their online casino has only started taking shape recently. With that said, the operator wants to bring positive changes to NJ’s patron online gambling experience. And this is valid for both their sportsbook and online casino products.

A spokesperson at bet365 said that he’s excited by the move as it will help bet365 increase its content portfolio in the US. Also, because of the quality of the Playtech games, bet365 will stand out from its competition. They already have a solid partnership, and both sides are now eager to strengthen it. 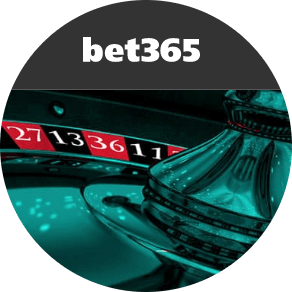 Playtech’s CEO, Shimon Akad, said that this was a “significant moment for Playtech,” too. Indeed, they see it as a landmark deal, with their games now hitting the US. What’s more, they are taking this step with their most trusted partner too. As well as this move, they are also launching even more games soon. So, it’s exciting times for both Playtech and bet365.

This move shows that bet365 is committed to partnering with the best brands in the industry to bring quality new games to players in New Jersey and beyond.