April hasn’t been kind to many, and that is true also for the casinos of Atlantic City including Caesars, Borgata, and Ocean Resort. Indeed, April has been an even tougher month than March, which itself showed a record-breaking drop in revenue. However, April broke those records again. Due to the ongoing health crisis, the nine Atlantic City Casinos’ revenues fell 69% in April 2020 compared to April 2019. This was the first full month that the casinos had closed. Indeed, the Governor first ordered the complete closure on March 16. As well as this, sports have almost completely ground to a halt, so there are almost no sports betting either. 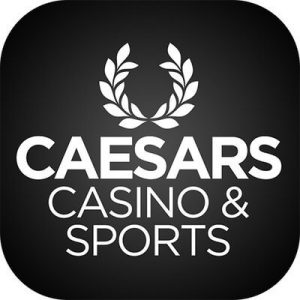 The Growth of Online Betting

In total, the nine casinos saw revenues of $82.6 million in April. However, virtually all of this was from gamblers playing online. In comparison, last April saw revenues of $365.4 million. A huge drop. Although most sports came to a stop, some still continued. Indeed, European darts, soccer in Belarus, and ping-pong in Russia continued. And, apparently, this still garnered some attention with sports bettors. Indeed, in total, these sports brought in revenues of $2.6 million out of the $54.5 million bets made online. This is in stark contrast to the $314 million of sports bets in New Jersey in April 2019. However, on a positive note, there was a rise in online gambling. This year, the April revenue was $80 million compared with the $36.6 million of April 2019. This shows an increase of 119%.

No End in Sight

March 2020 left New Jersey casinos reeling when they recorded revenues down 44%. This was the lowest it had been since November 2012 when Superstorm Sandy forced casinos to close for nine days. This new drop is even bigger and comes as a huge blow. In fact, Harrah’s and Caesars recorded zero revenue at all. What’s more, at the moment, there is still no date for New Jersey casinos to open. There is some light though as western state casinos are starting to open.