In late news, we learn that Aspire Global’s and its Pariplay portion is ready to deal-in a new player in the U.S. This, as a distribution agreement came to a conclusion with Rush Street Interactive. That houses brands like the fan followed Playsugar house operation. However, said deal will mostly focus on the distribution of the named content in the Garden State, or New Jersey if you prefer. Basically, it will provide two things, a broader and faster expansion for Pariplay linked products. But also to offer more content for the evolving brands in the market. In essence, it’s all about grabbing attention from the available audience in the growing U.S online gaming space. So, let’s listen to what some of the decision-makers had to say, shall we? 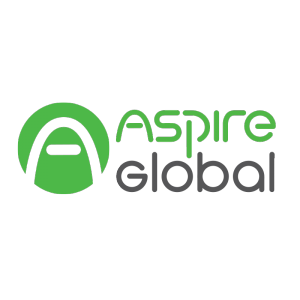 From the Aspire Global side of things, the words read as follows. “Partnering with a major player in New Jersey provides Pariplay with a significant platform from which it can reinforce. But also elevate its positioning in the U.S”. While Rush Street Interactive kind of relayed the same message by adding. “Playsugar house players will be the first in the U.S to play their games. And it reaffirms our commitment to provide our players with the most dynamic mobile playing experience possible”. Moreover, it’s a milestone event for Pariplay, as this marks the first time the group goes live across the Atlantic and enters the U.S territories. In other words, you are right now witnessing history in the making. Yet, it’s far from the last deal like this, and New Jersey, in particular, should get ready for a tsunami of content coming their way, in the near future.

Find what speaks to your base

It’s rare that you, as a business, have this much to pick from. What do we mean about this statement? Well, the European online casino market has flourished for decades already. It basically means that there is a large operation to pick from. Stretching from content aggregation platforms to strict video slots content providers or game production if you like. In essence, online operations in the U.S has a lot of data to work from. Although the two markets are quite different, they can still interpret and read in between the lines with more facts at hand.